The WKF Karate1 Premier League has kicked off once again, starting with Paris, which attracted over 900 of the world’s best competitors all keen to make their mark ahead a busy year for karate in Europe. Our very own referees, Mair and Dan were there too and gained some valuable first had experience of the recent rule modifications, at one of the highest levels in world karate. 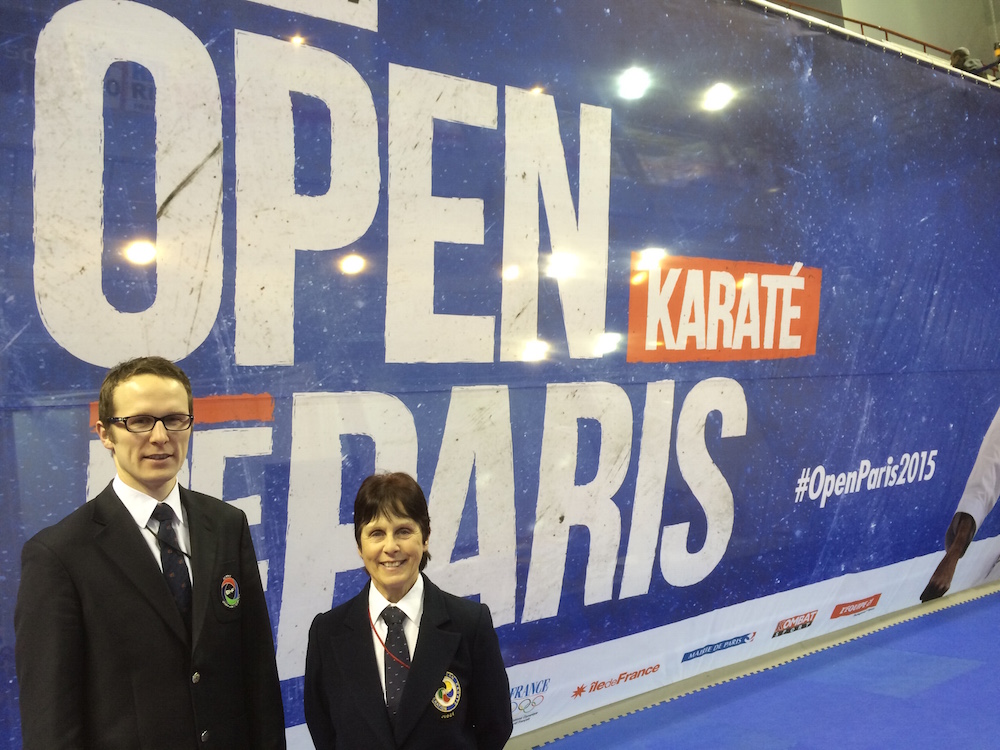 Karate1 then went on to Almere in the Netherlands and Sharm El Sheikh in Egypt – the series’ first visit to Africa – all in the build up to the European Championships in Istanbul in March and then the first European Games in Baku in June. This will be the first time that karate has been included in a multi-sport event and will be an ideal platform to showcase the excitement and competitiveness of karate to a new audience.