Onwards and upwards for our growing squad, with excellent results and encouraging performances at the KSE6 Championships in Gloucester – our first competition of 2013. We welcomed several new faces into the team from our last event (the WKU Winter Championships), following their respective efforts at our club tournament and preparation training over the last few weeks. 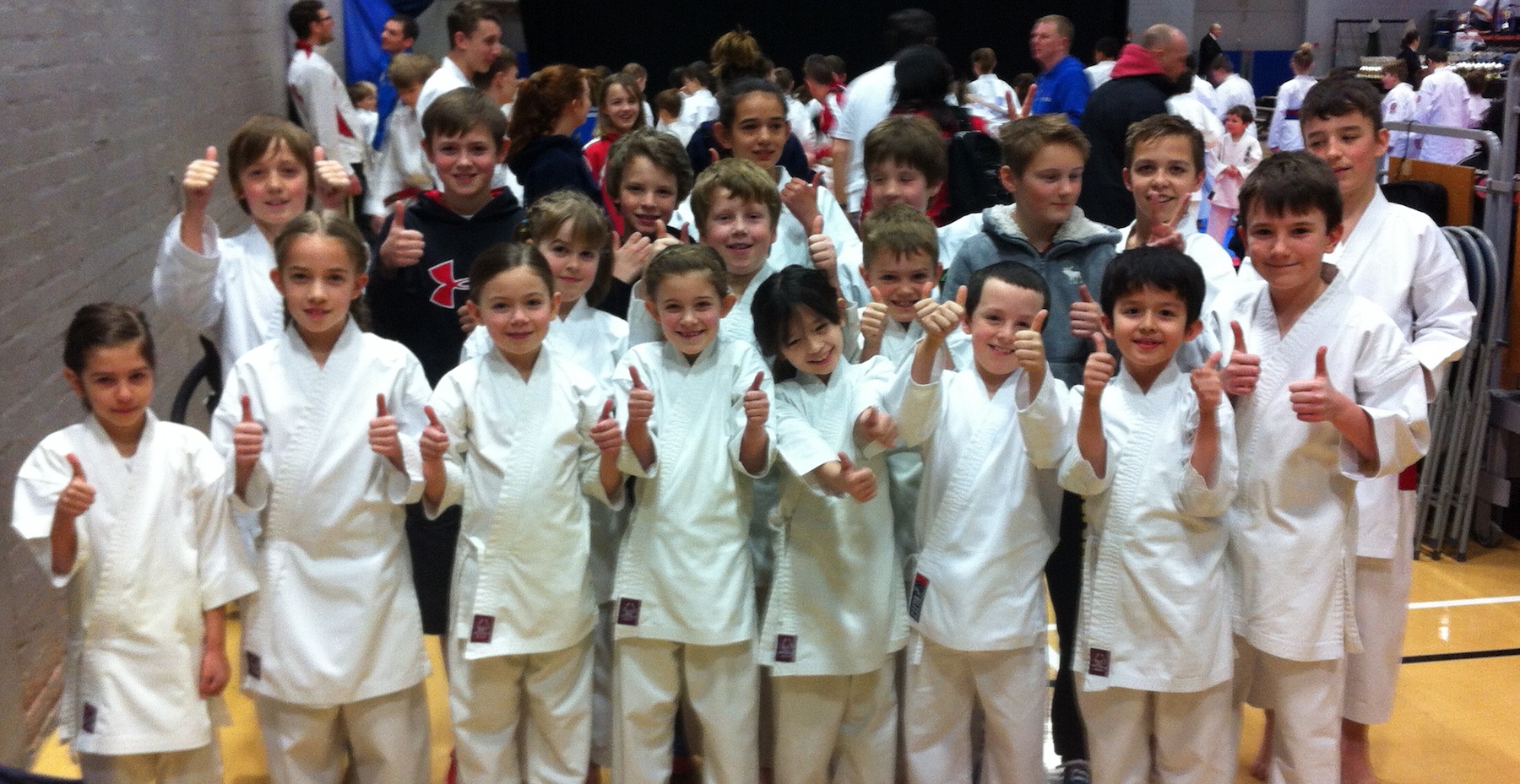 What a difference a week makes. It was cold and wet in Nantgaredig last week, scorchio this week. Either way, we made it work - both great sessions 💪 #outdoordojo ... See MoreSee Less
View on Facebook
· Share