It’s back! The (slightly delayed) first WHKK Course & Senior Grading of the year, with Hanshi Peter Spanton (8th Dan), took place in Cymmer for the first time due to ongoing refurbishment work at Narberth dojo. The Carmarthenshire group was there in force to pick up where we’d left off from Hanshi Spanton’s visit to Carmarthen dojo earlier in the year. 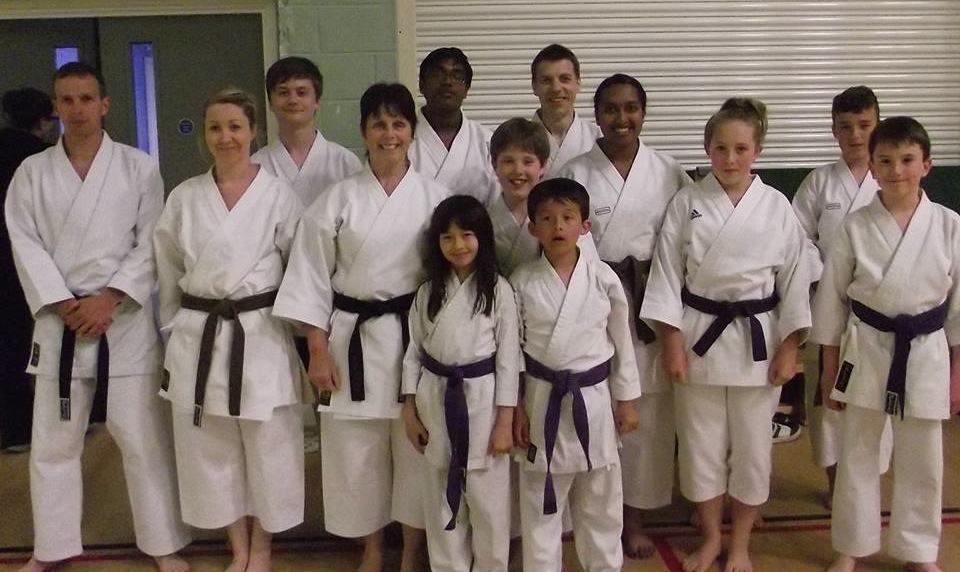 There was also the significant matter of supporting our five-strong group of senior grading candidates: father and son, Keith and Keiran Jones attempting their first brown belt (3rd kyu) examination, and brother and sister, Raghav and Shriya Aerasala along with Liam Jakeman all attempting their 2nd kyu. We’re delighted to report that all five were successful in achieving their respective grades – well done to you all! 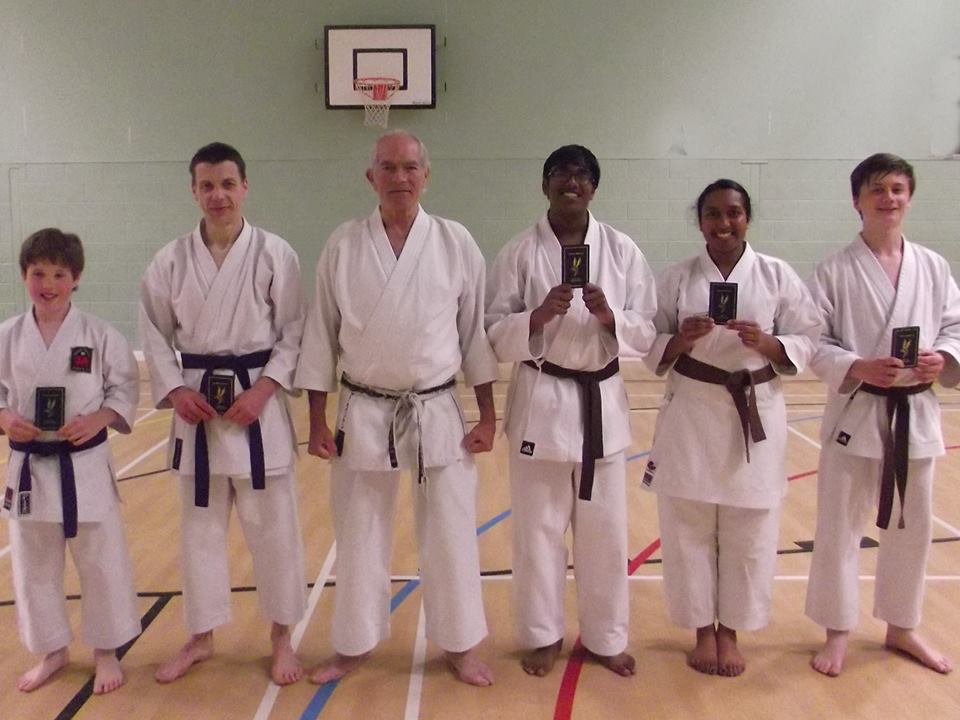 Hanshi Spanton will be back in Carmarthenshire for the next “visiting instructor course” on the 14th September, which is definitely not to be missed.