Our final grading examinations of 2012 brought the year to a very successful conclusion. For the first time, three separate examinations were conducted following the introduction of a new, intermediate group to the program. 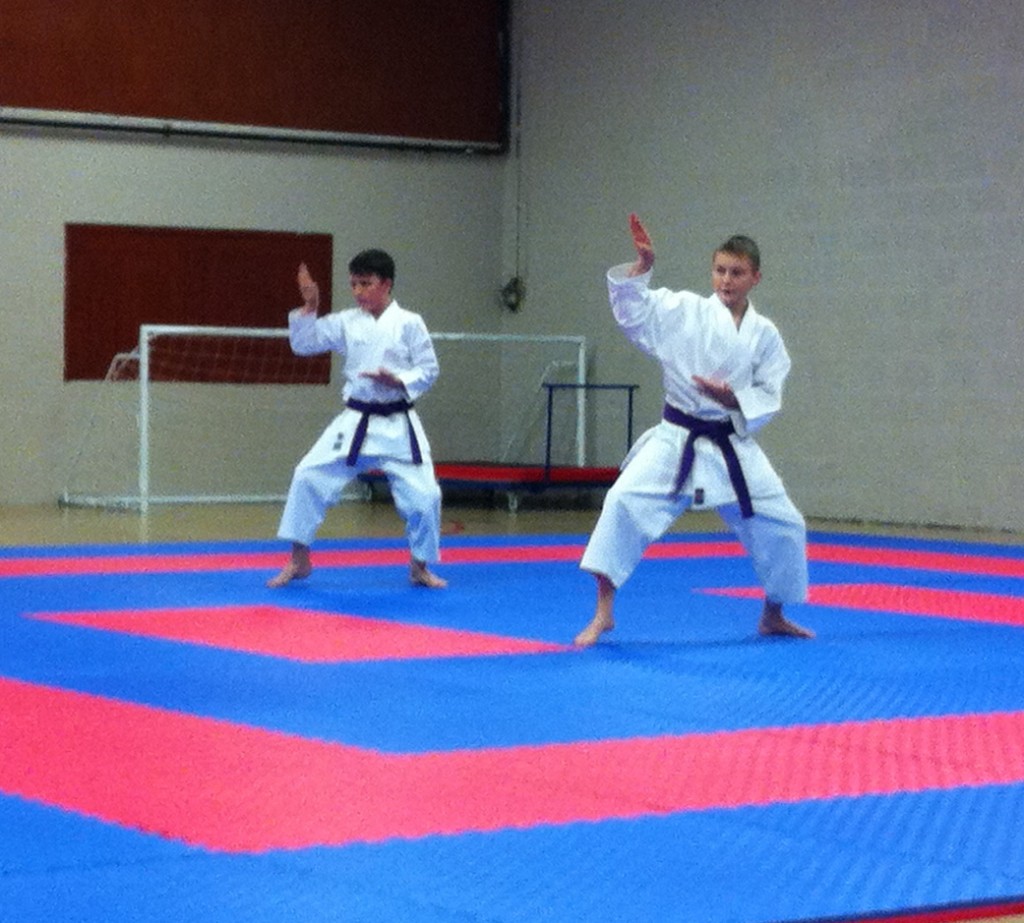 In total, 133 students passed through the dojo for assessment, resulting in numerous changes in belt colour. Most notable was the success of Ethan Young and Rhys Jones; both of whom were passed to 3rd kyu (brown belt) by Shihan Barbara Mumberson, which they thoroughly deserved.